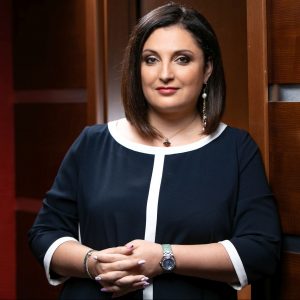 Irina is ranked as a leading lawyer in dispute resolution in Ukraine: